ATHEENA: "EVERYTHING TO GAIN AND NOTHING TO LOSE"

Chicago’s DIY scene has it all: tight-knit community, diverse individuals, safe spaces, and of course, amazing bands — and  Atheena   is one of the latest to be added to the city’s already impressive roster. Since they first started in November 2021, musicians Oscar Romo- Aviles , Joshua Beardsley, and Dom Malgioglio have begun to establish themselves by playing two to three shows a month. “I think we’ve been accepted pretty fast with open arms,” expressed frontman Dom. “At every show, there’s a really nice energy to the crowds that we play to and there’s so much love, so I’m enjoying myself a lot.” Atheena originally started off under another name with a different bassist, but quickly rebranded and became a two-piece with Dom as the lead guitarist/singer and Oscar on drums. “At the time, it worked better when it was just the two of us because it was easier for us to handle and the music we wrote was mostly just simple loudness,” Dom admitted. “But then we started writing other stuff a
Read more 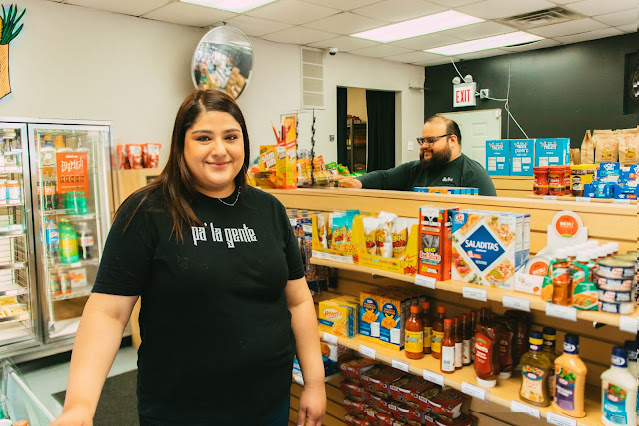 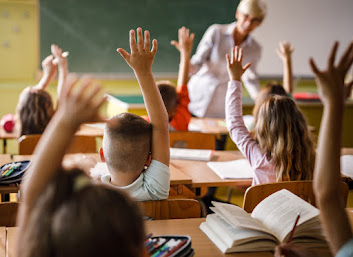 WHY PUBLIC EDUCATION IS DOOMED 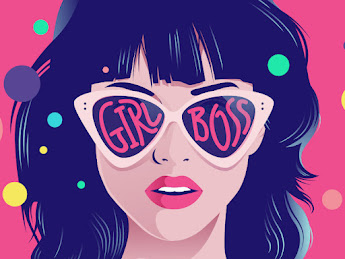 THE DANGERS OF TIKTOK FEMINISM 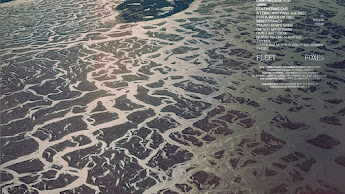 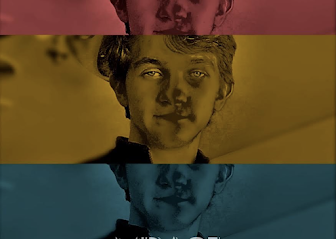 Dan Mac: “Be Your Own Paul McCartney”